During his presidency, Theodore Roosevelt felt that the coinage of the United States was inferior compared to the designs of many foreign nations, especially when compared to the coinage of ancient Greece. A nation as great as the United States should have a currency that would reflect its greatness. Roosevelt arranged for Augusts Saint Gaudens (considered one of the best sculptors of the time) to redesign the coinage of the United States. This Double Eagle is one of only two designs that he was able to complete before his death, and many consider this to be the most beautiful coin ever minted by the U.S. Mint. These coins were produced at the mints in Denver and Philadelphia. This piece come in a mint state 63, and are certified by NGC. 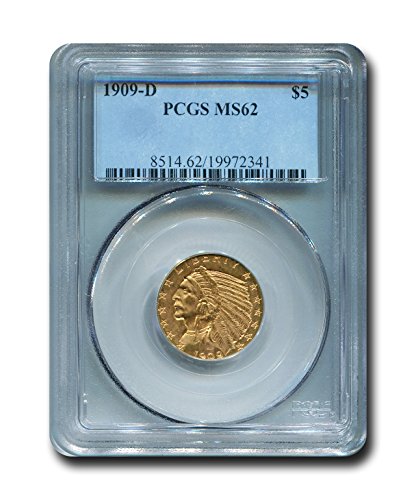 Along with the Double Eagle, Eagle and Quarter Eagle, this coin was part of President Theodore Roosevelt’s plan to invigorate America’s coinage. Bela Lyon Pratt’s Half Eagle design followed the same radical design approach he used for the Indian Head … Continued 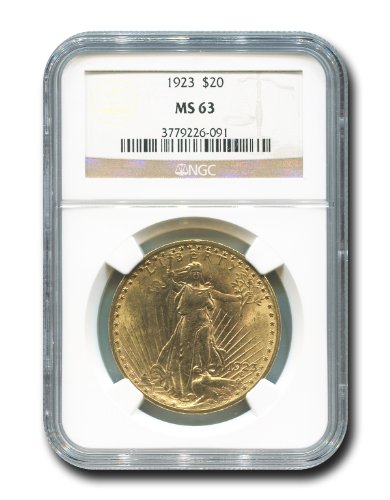 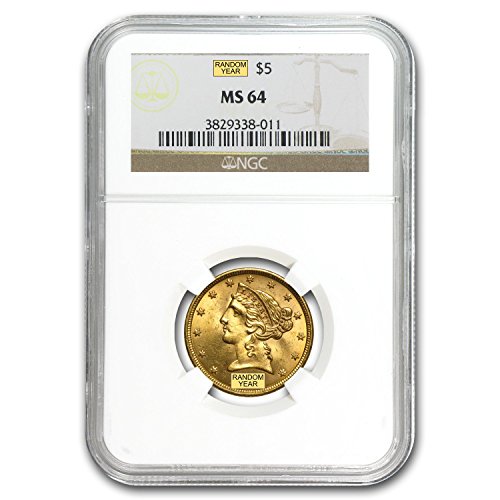 Surviving 100-150 years without having ever been circulated these coins are an excellent way to increase one’s holdings in Gold. Features Photos in this listing may or may not be stock photos. The photos are meant to be an indication … Continued 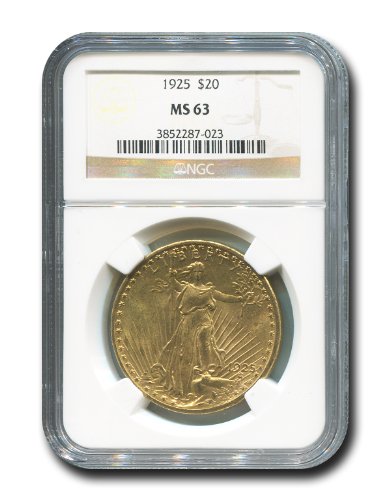