Skip to Main Content
Back to Presidential Dollar Sets

Now in Stock. You’ll receive a set of Two Gem Brilliant Uncirculated 2010 Abraham Lincoln Dollars. One “D” Denver Mint mark and one “P” Philadelphia Mint mark.liThe 16th President of the United States, Abraham Lincoln, served from March 1861 until his assassination in April 1865. As an outspoken opponent of the expansion of slavery in the United States, he became the first Republican president in American history, and led the US throughout the Civil War. His Emancipation Proclamation in 1863, resulted in the abolition of slavery. Six days after the large-scale surrender of Confederate forces under General Robert E. Lee, Lincoln became the first American president to be assassinated.Presidential Dollars are the same size and metal compostion as the Sacagawea Dollar.It’s easy to keep your collection up to date! 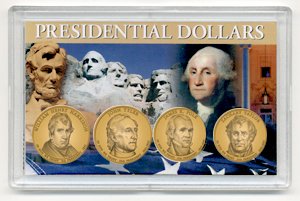 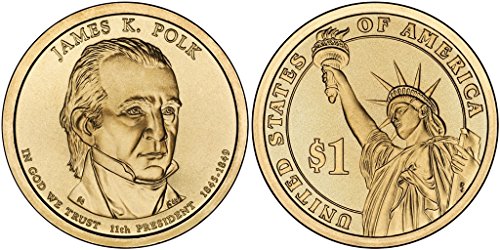 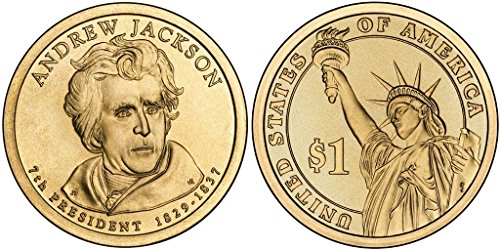 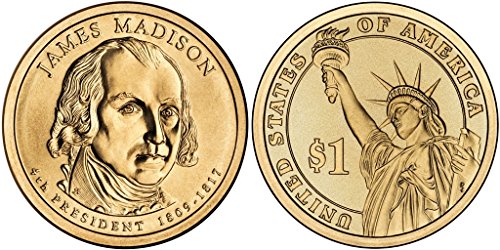 Order NOW! You’ll receive a set of Two Gem Brilliant Uncirculated 2007 James Madison Dollar coins. One from the Denver Mint (“D” mint mark) and one from the Philadelphia Mint (“P” mint mark). This is the just the fourth coin … Continued