Skip to Main Content
Back to Coin Guide Books

Fifth edition of the bestselling reference book in the field of ancient Judaean and Biblical coins appears almost 25 years after the book’s first edition. Already more than 14,000 copies of various editions of Hendin’s Guide to Biblical Coins are in print. Hendin has fully revised and updated the fifth edition to reflect archaeological discoveries, and the work of a new generation of numismatists who specialize in this field. He has added a complete, illustrated catalog of the Judaea Capta series and a concordance to other major references.

Also new to the fifth edition are numerous end notes with references and incidental commentary, a full index, an index of Latin inscriptions, and extensive new research by the author which enhances understanding for both student and scholar.

New graphics and photo composites help explain and supplement the text, which is aimed at both collectors and scholars. Since his 1967 year-long stay in Israel as a volunteer of the Six Day War, Hendin has remained in constant touch with numismatists, historians and archaeologists around the world in order to gather information for his books and articles. Updated values by Herbert Kreindler. 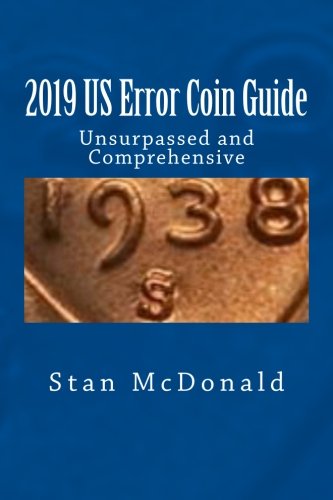 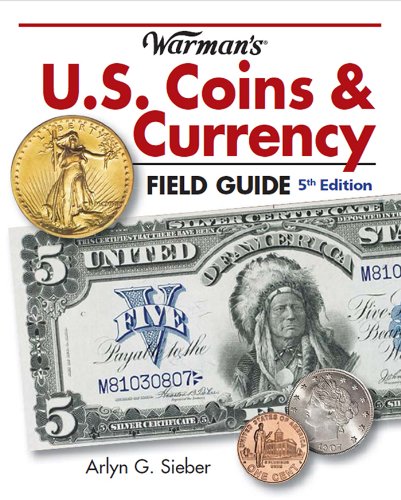 The take-it-with you collecting resource! Featuring more than 500 color pictures and current pricing, this dynamic best-selling Field Guide to U.S. money is the most complete and compact guide on the market. You’ll find: Up to date information on circulating … Continued 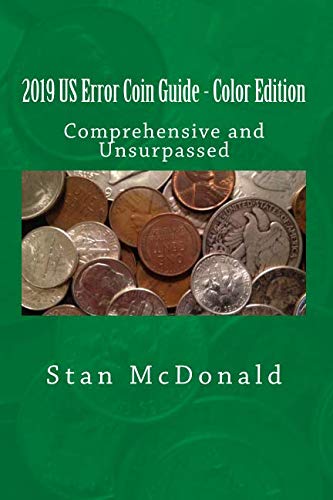 All coin errors listed have been certified by the most well-known encapsulation services and sold at auctions around the United States. Photographs are included for most modern day errors. Do you have one of the modern-day valuable coin errors that … Continued 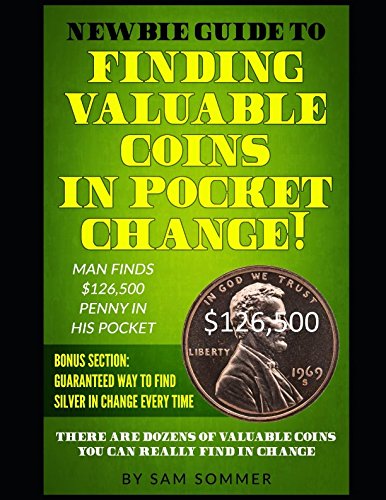 What If A Coin In Your Pocket Was Worth Millions! How Would You Know? One Lucky Person Did Find One Because He Knew What To Look For You Do Not Need Any Coin Experience To Make This Work – I … Continued